Corby lies to the north of Northamptonshire and is the 11th smallest local authority in the UK, it covers 31 square miles and is situated in the heart of England with excellent road links via the A14 to the M1, M6 and A1, together with a direct passenger rail service to London.  Corby has been named as the fastest growing borough outside of London, with a population (standing at 72,200 in 2019 according to Nomis) which is expected to continue increasing as the borough continues to grow.

The town was at one time known locally as “Little Scotland” due to the large number of Scottish workers who came to Corby for its steelworks. Recently, Corby has undergone a large regeneration process with the opening of Corby railway station and Corby International Pool in 2009 and the Corby Cube building opening in 2010. 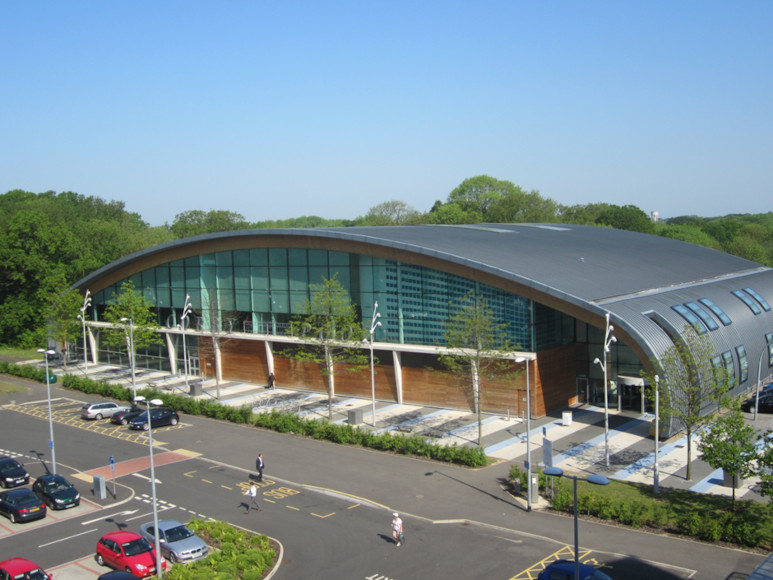 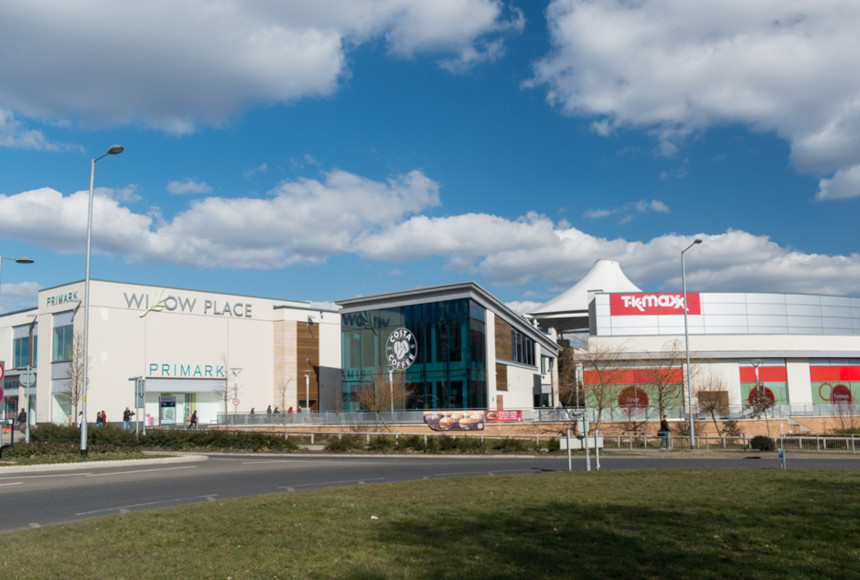 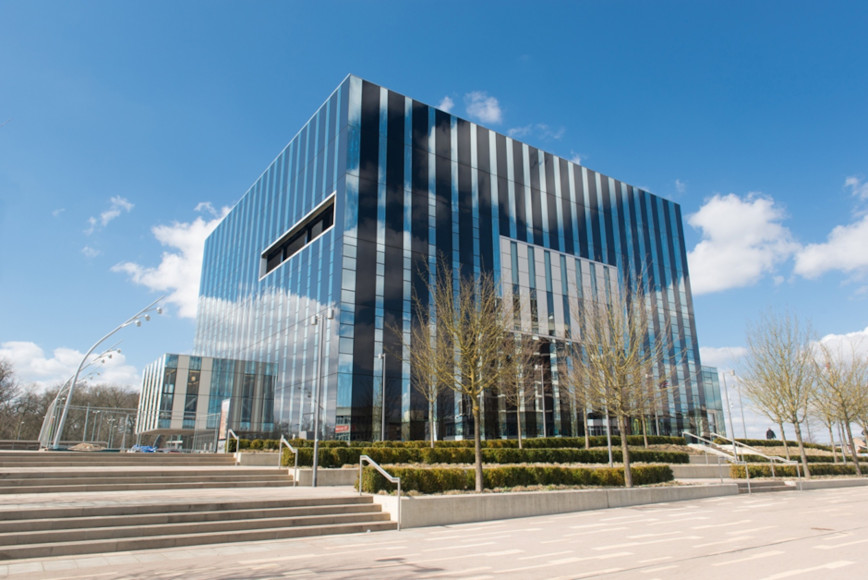 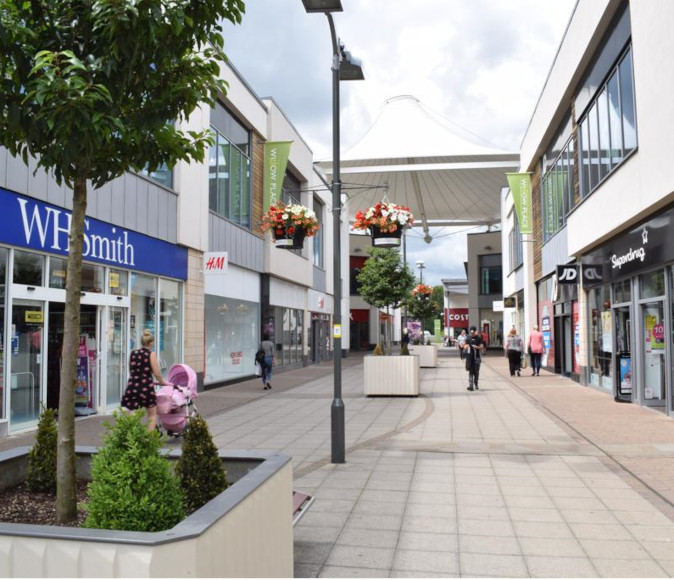 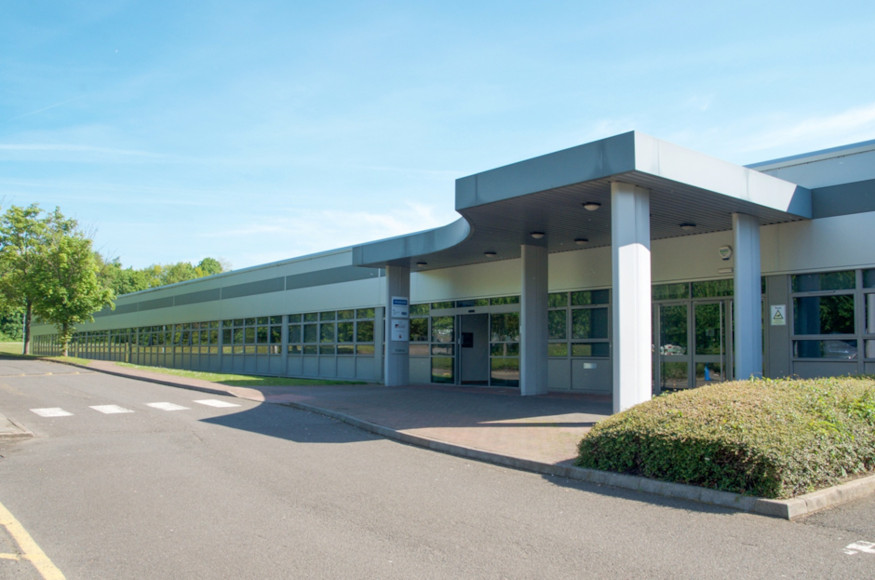 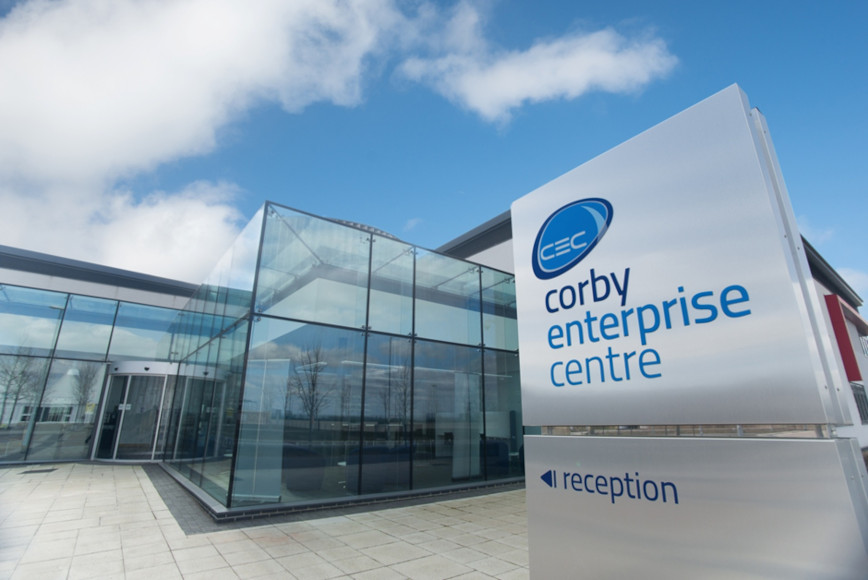 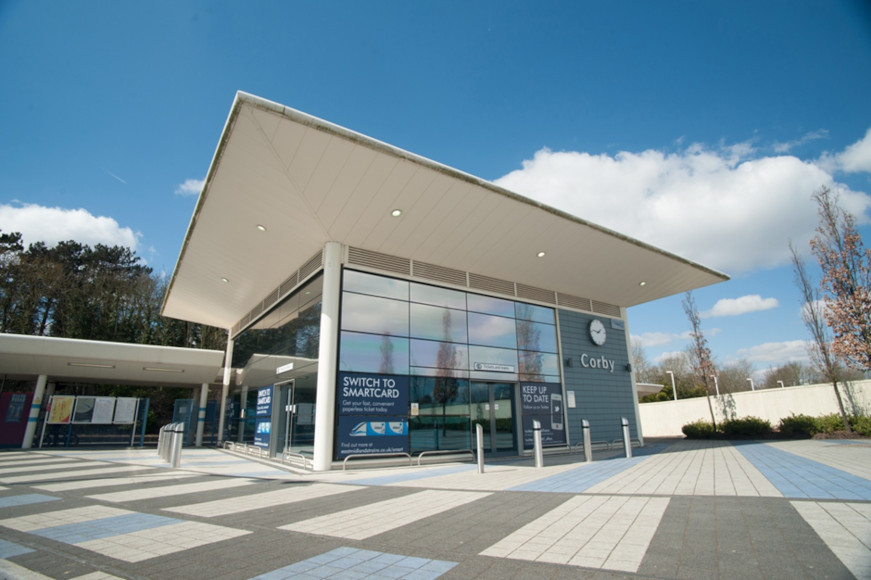 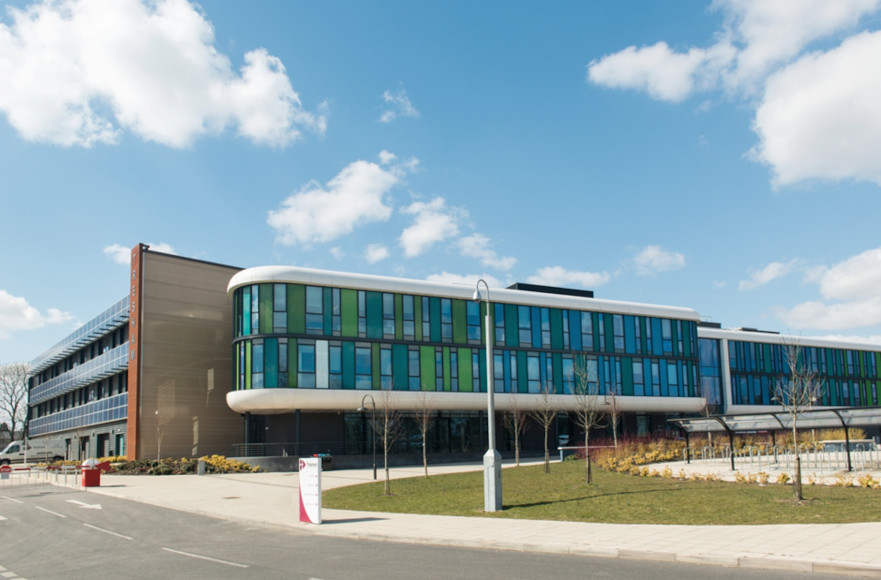 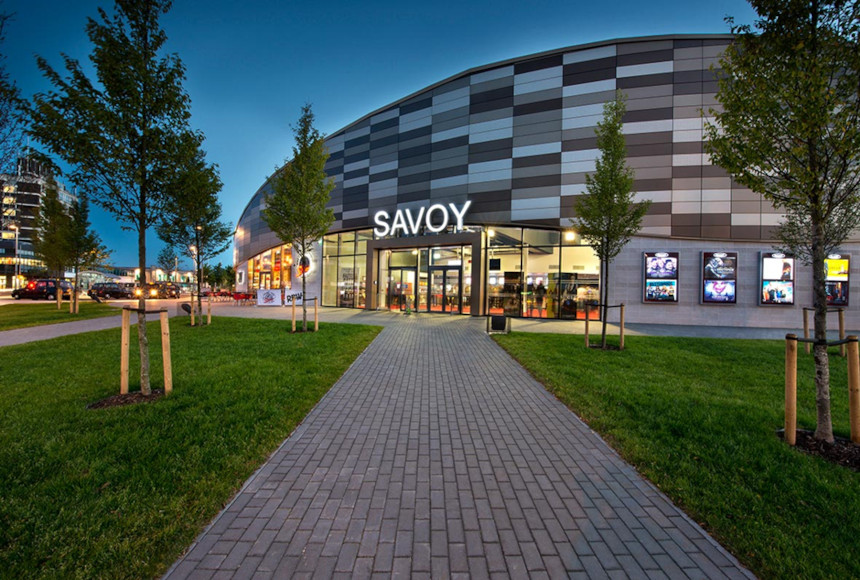 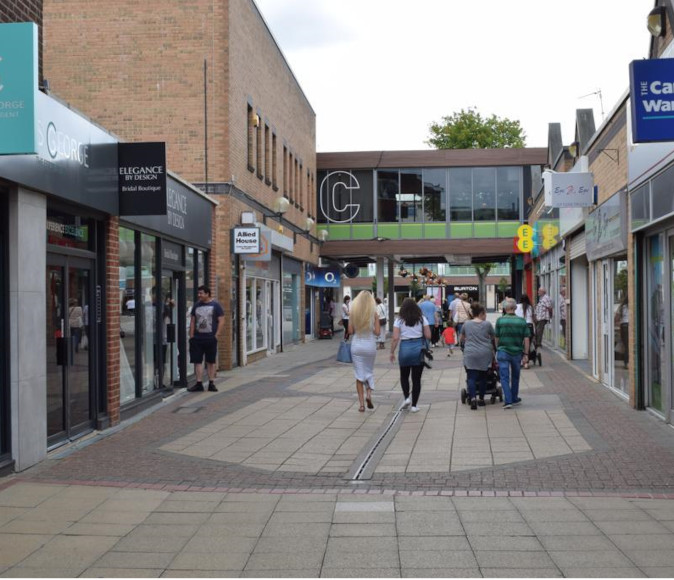 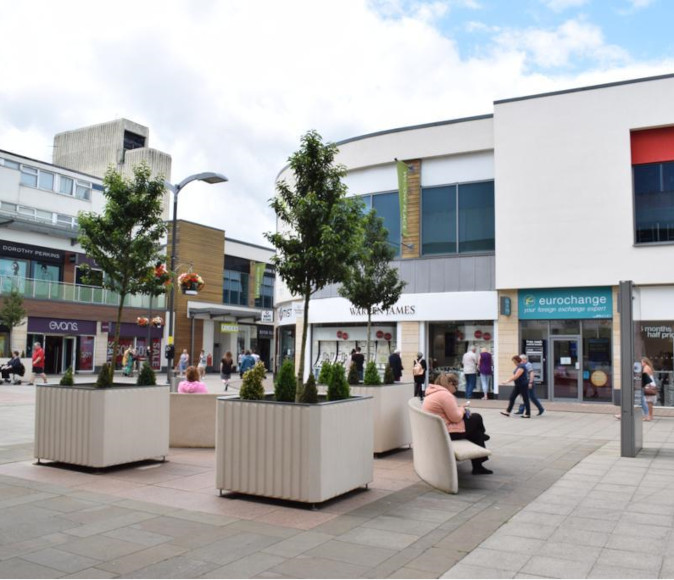 Page load link
We use cookies on our website to give you the most relevant experience by remembering your preferences and repeat visits. By clicking “Accept All”, you consent to the use of ALL the cookies. However, you may visit "Cookie Settings" to provide a controlled consent.
Cookie SettingsAccept All
Manage consent

This website uses cookies to improve your experience while you navigate through the website. Out of these, the cookies that are categorized as necessary are stored on your browser as they are essential for the working of basic functionalities of the website. We also use third-party cookies that help us analyze and understand how you use this website. These cookies will be stored in your browser only with your consent. You also have the option to opt-out of these cookies. But opting out of some of these cookies may affect your browsing experience.
Necessary Always Enabled
Necessary cookies are absolutely essential for the website to function properly. This category only includes cookies that ensures basic functionalities and security features of the website. These cookies do not store any personal information.
Non-necessary
Any cookies that may not be particularly necessary for the website to function and is used specifically to collect user personal data via analytics, ads, other embedded contents are termed as non-necessary cookies. It is mandatory to procure user consent prior to running these cookies on your website.
SAVE & ACCEPT
Go to Top